When a game file with SMILE Characters is exported to a Unity project, the models do not display properly. We apologize for the inconvenience and ask for your patience until the fix is complete.
27 May 2022

Bug Fixes(SMILE GAME BUILDER)
- Fixed a bug that caused an exception when trying to specify the destination for "Teleport Event" in Common Events.

- For normal attacks of monsters, it is now possible to specify the damage calculation formula.

Bug Fixes(Unity Expoter)
- Fixed a problem in Unity where 2D characters were not blinking during target selection when used as monsters. 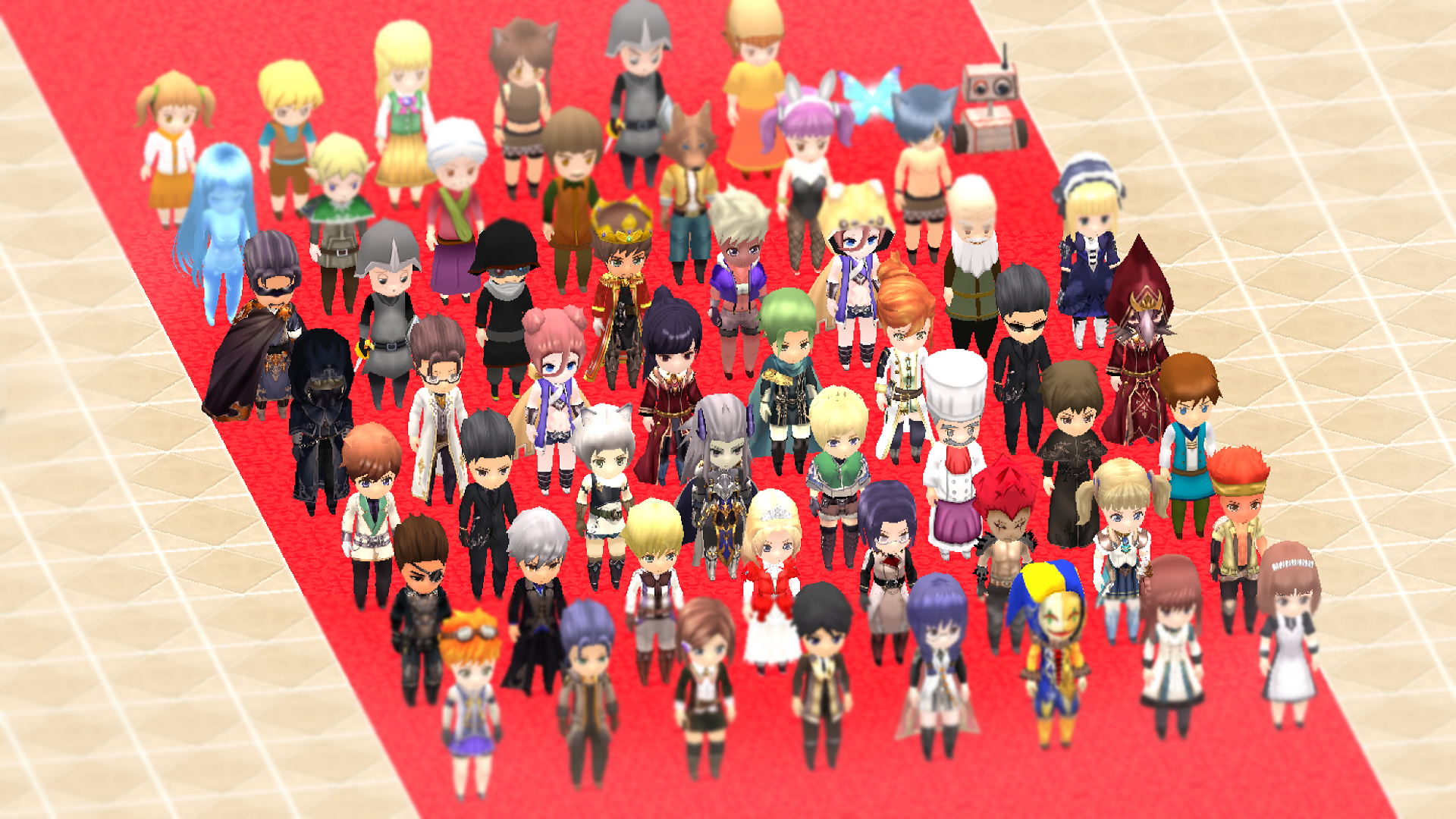 - In battles, if human models are given weapons, they should be able to hold them properly.
- The KO_blood motion was not bleeding, so it was modified to bleed (this motion does not work in Unity at this time).
- UV and texture correction of zombies
- Added run, attack, biting, agonizing, and scream motions to all zombie models 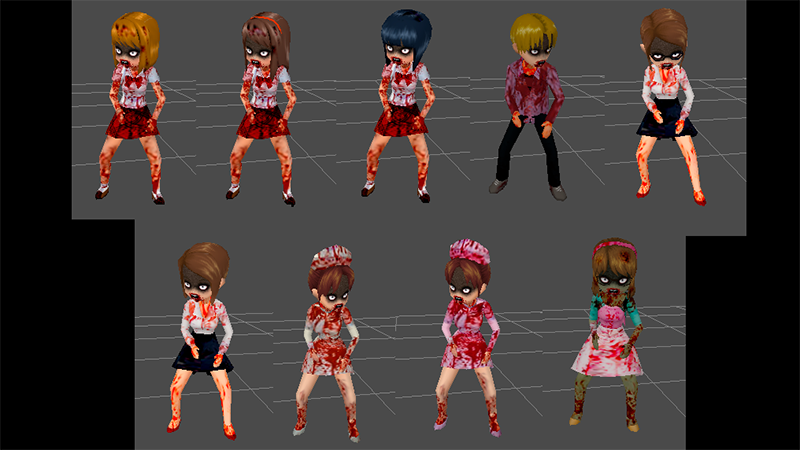 New Functions
Update Information
- For the player and event teleport panels, the coordinates can now be specified with variable boxes.
- For the "Advanced Variable Box Operations" panel, it is now possible to get the current number of party members.
- Category names can now be renamed for terrains and objects in user materials. Note that renaming a category to the same name as another category will merge the two categories but will not separate them again.

To celebrate the 5th anniversary of the release of SMILE GAME BUILDER, users have received the ”Additional Terrain Pack”, a terrain texture DLC. It is a small gift, but we hope you will make use of it.
Please check "Add Assets" > "DLC"tab.Enjoy! For the Halloween Sale, the 3D model DLC "Human & Zombies Pack" has been distributed to all SMILE GAME BUILDER users. After launching the engine, go to Add Assets > DLC tab. Enjoy! 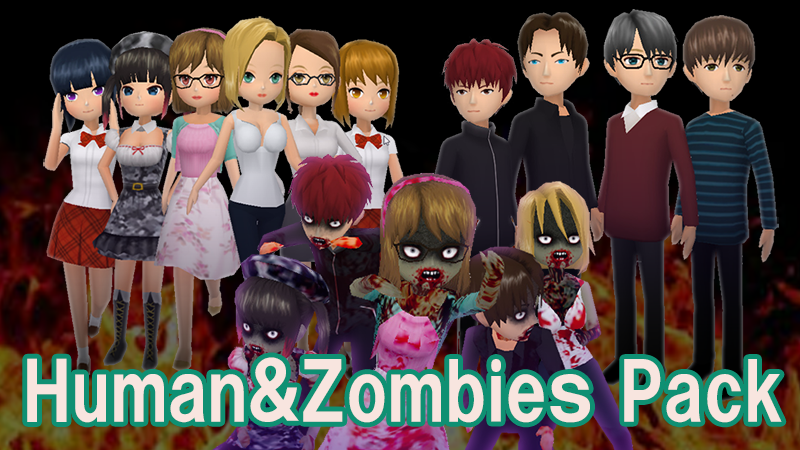 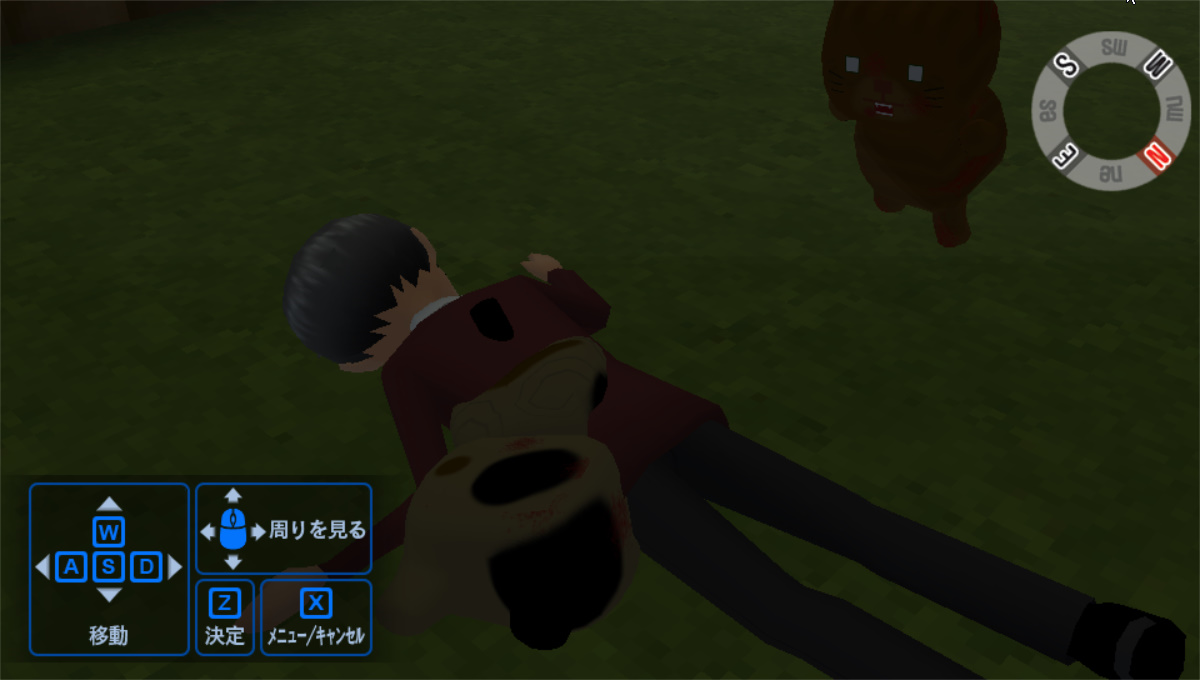 === Bug Fixes (Exporter for Unity) ===
- When importing in Unity 2019 or later, the automatic deletion of incompatible objects error has been fixed.
- The custom importer settings have been fixed to be changed only in the \res folder.
20 October 2020

How to display a character name using an assigned index

Character numbers in the database start at "001", but if you want to assign it as an index, it starts at "0". For example, the name of the first character would be specified as "\h[0]".
We would appreciate it if you would be aware of this matter before using this function.
19 October 2020

Update Information
SMILE GAME BUILDER Ver1.12.8
New Functions
- In the event panel "Advanced Variable Box Op", a pulldown choice “nth in the Party” has been implemented. This will allow you to check for the presence of your player character on both normal maps and battles.

- In the event panel "Display Image", the magnification is now also applied to the preview.

Bug Fixes
- We fixed an error: an error occurs when starting a battle test on the adding a new map window.

- We fixed an error: an error occurs if a specific symbol is used in the file name of the specified icon when exporting a public game.

- We fixed an error: when importing materials, an error occurs if the target file has already been deleted or renamed.

- We fixed an error: during a battle, the turn display effect drawn underneath the character is momentarily shifted.

- We fixed an error: in a common event, when the Event Panel, "Camera Control", is set to "0 seconds on the Camera Movement Time with Normal (Set center coordinate) ", the event is not executed as specified.

- When in text mode, the horizontal scroll bar is now displayed according to the indentation.

- Some characters in the event template and sample data have been changed. (The functions themselves are unchanged.)

- Now it is possible to import customized particle data in the editor.

- Now it is possible to export particle data with texture data from the editor.

- We fixed an error: when importing a 2D character with the same file name as a 3D model's texture data, the 2D character does not appear correctly.

- We fixed an error: in the event panel "Change Screen Color", when the opacity value is entered from the keyboard, the value is not applied unless the focus is manually removed.

- We fixed an error: the opening and closing of the image picker becomes slow when a large amount of custom image data is imported.

- We fixed an error: the black strip that appears in "Display Ticker Text" is displayed below an image.

- The event panel "Check Player Character" has been implemented. It can be used in both normal maps and battles.


- When launching the editor on 64-bit Windows, we improved it to increase the amount of available memory.
TOP